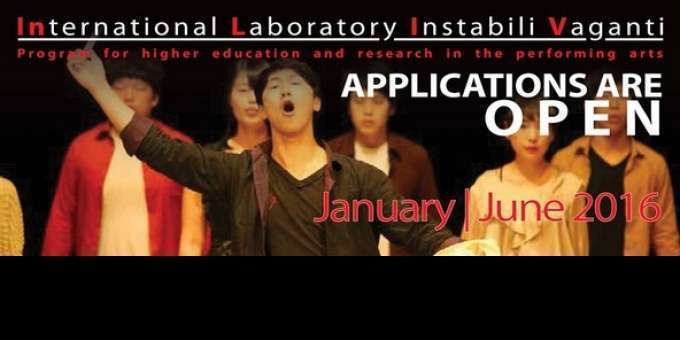 The Laboratory is a path for higher education and research in the performing arts, created by Instabili Vaganti in 2012 and open to actors, performers, musicians and artists from all over the world. The project is conceived by Anna Dora Dorno, director, pedagogue and actress and Nicola Pianzola, training director and actor of Instabili Vaganti. The aim is to create a permanent laboratory,  source of new ideas and research processes, in order to train performers able to be involved in Instabili Vaganti’s international projects and performances. The program foresees a daily physical and vocal training through which the company will introduce the participants to the working method developed during these years thanks to the interaction with other cultures and the collaboration with international masters of theatre.

- The exploration of the infinite possibilities of the performer’s body and the implementation through the study of the movement qualities, the energetic spectrum, the organic way of the actions, some acrobatic elements.

- The exploration of the vocal techniques in accordance with the speech and the text, the interaction with the music and the song.

The aim is to develop to the maximum the expression possibilities of each single performer and to develop at the same time a collective coordination work where the group is like an unique body able to help the company in the artistic creation process.

Each participant will be led by the work leaders in a research process and could interact with the artists who will be part of the various projects of the company: musicians, video makers, live media painters, stage designers. This work foresees the study of the dramaturgic composition and the montage of physical and vocal actions in which the performer could dialogue with other means of expressions as: live video, photos, artistic installations, music.

The laboratory is open also to: scholars of other disciplines, playwrights, who could take part as observers.

The laboratory program will be focused on the research process developed within the International project: Megalopolis – Experimentation and creation in the global era, an experimental project investigating the contemporary creation in the global era. Its research focused on the effects produced by the current globalisation and the consequent economic crisis, on the cultural tradition and the identity of the societies. The project’s task is to let individualities emerge within the massification process through the strong identity of the performer’s body and derived from original multi-language dramaturgy. The project foresees the collaboration of musicians, media and visual artists.

3 days per week 5 hours per day

Once a participant will receive the conformation of being selected should secure is down payment of euro 200,00 through bank transfer (please see the info on the application form)

The registration balance is divided in two steps: 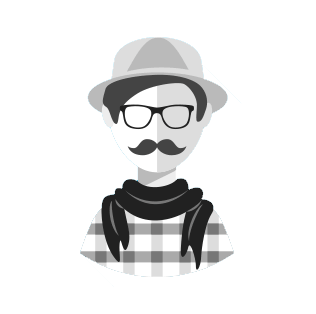